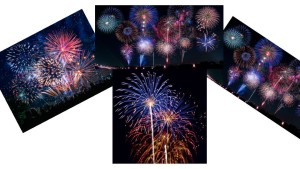 For anyone interested in space, space exploration, astronomy, and NASA, this year has begun with a bang!

Just after the new year began on the east coast, the New Horizons successfully passed within 2,200 miles of the Kuiper Belt object named Ultima Thule, collected data, including great pictures which have already solved some intense debates, sent the data back to earth, and is now headed onward through the Kuiper Belt toward the outer edge of our solar system.  Hopefully, it will get the opportunity to do a fly-by of another of the oldest objects in our solar system before it crosses over into interstellar space.

Then, just a day later, it became official that China´s Chang'e 4 has successfully landed a rover on the far side of the moon, territory that has yet to be explored.  With the moon to block noise and light from earth, the Chinese Rover, Yutu 2, will be able to focus on noises coming from the rest of the galaxy, while it explores all the interesting things to discover in a landscape no human has ever visited before. 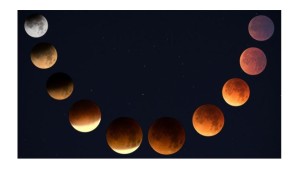 In order to help children and t'weens better understand eclipses, Infiniscope has a fun (and educational) game called ¨Kingdom in Peril: Celestial Bodies.¨  Players get to choose a persona and become the ruler of a kingdom about to experience an eclipse in the 1500´s.  Using a digital orrery created by NASA, players can explore the movements of the Earth, Moon, and Sun in space, while also seeing what an eclipse would look like from the surface of the earth.  It’s a lot of fun, and the game takes roughly an hour to play (unless you spend a lot of time playing with the orrery, like I did), perfect for a library program for ages 6-12 and/or families.

What a great way to prepare for the next wonderful event in what I hope continues to be a fantastic year for all!