Last week my Crafternoon participants (with a few moms and one teen-aged sister included) enjoyed a paper plane tournament.  It was a wonderful, low cost, quick prep program which everyone enjoyed thoroughly.

I collected all the paper airplane books that my library system owned, added quite a few that I bought online, and had them laid out on tables around the room.  I made sure that I had paper of the correct dimensions available, as well.  Most of the books that I used required standard 8 1/2 x 11 letter size paper, but a few called for 6″ x 6″ squares. 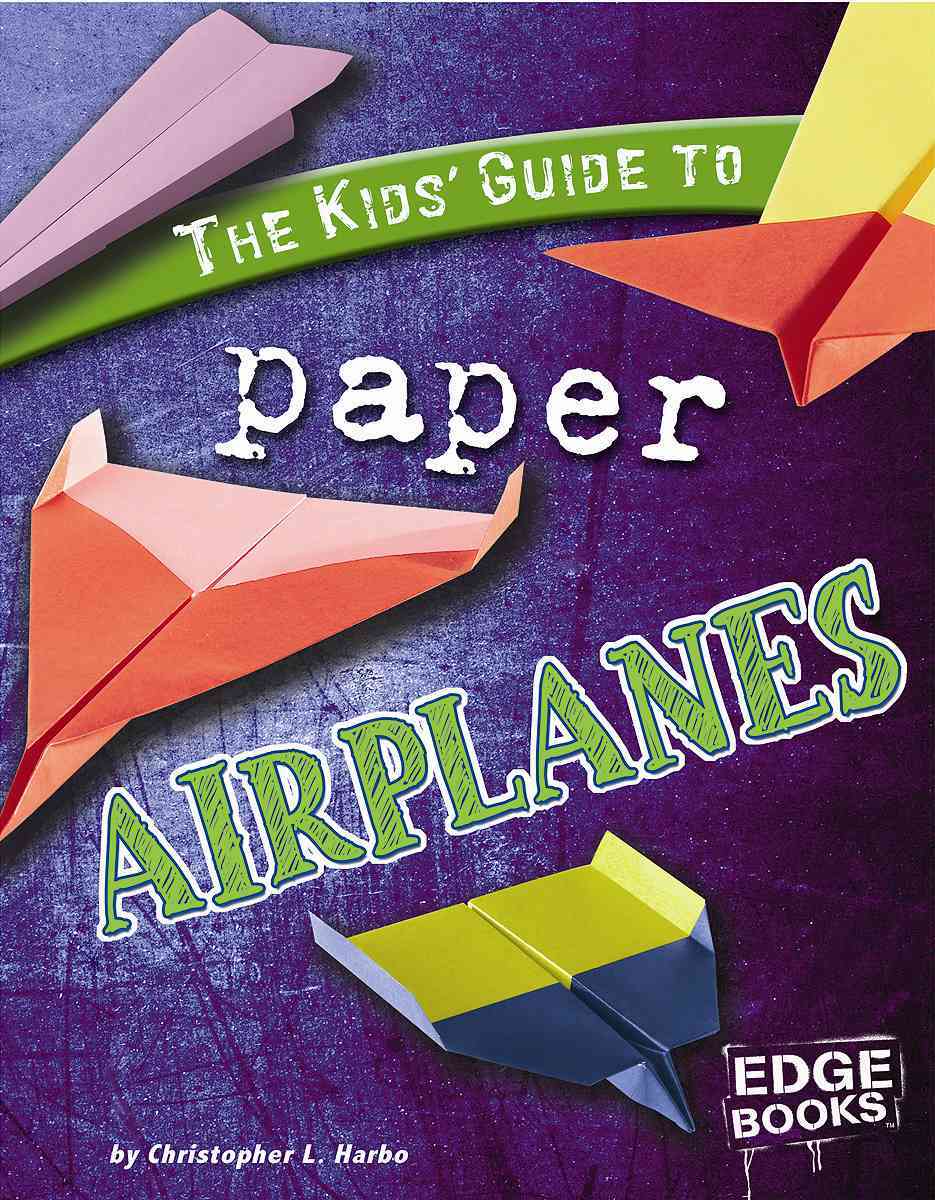 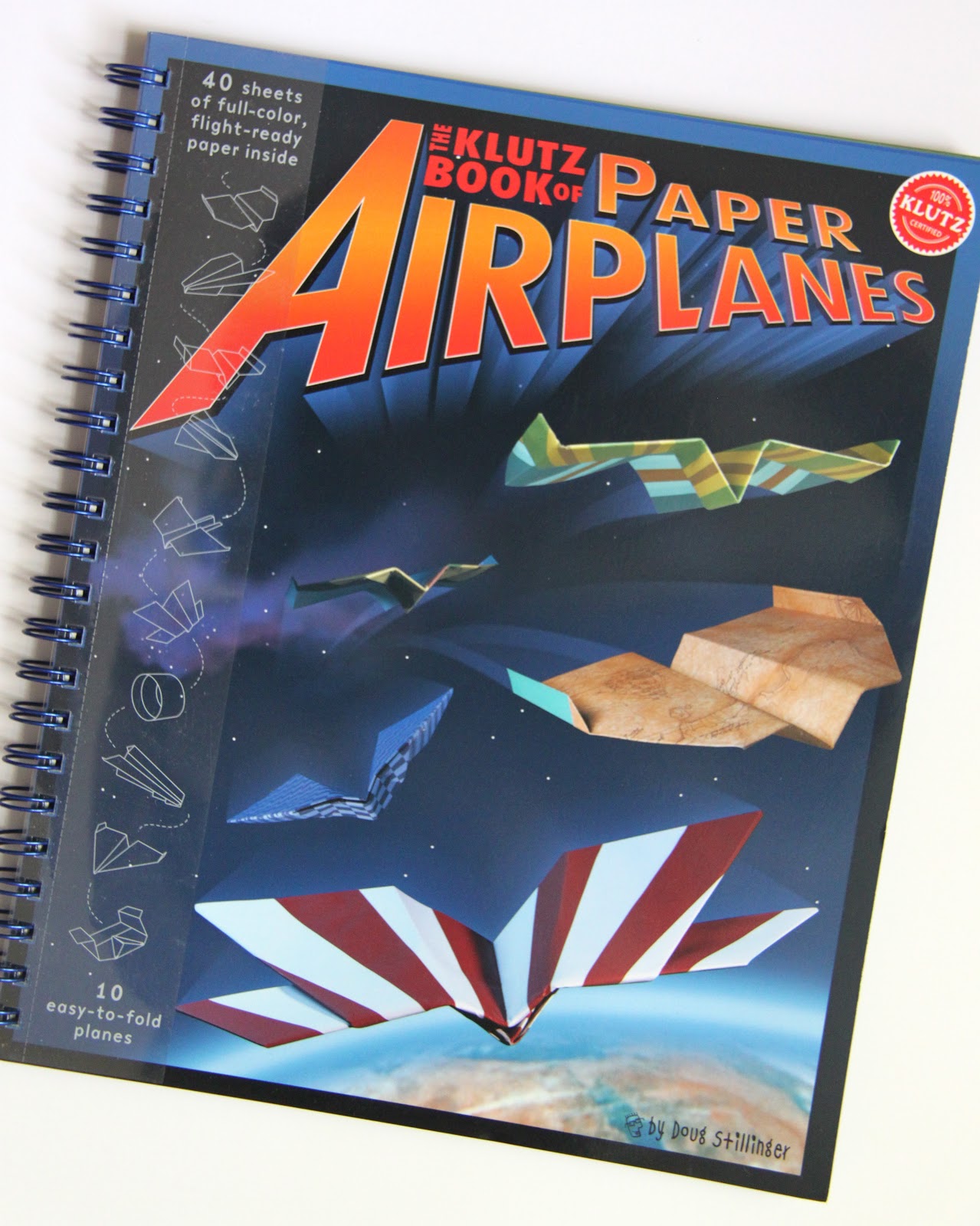 Here are a few of the titles that I had available for pilots to look through and work from.

Before the program, I made multiple examples of several different designs, including one that can do a variety of stunts, depending on how it’s thrown and how the wings are adjusted.  I also made two large bull’s eyes to tape to the wall, and another, larger one, that I set aside to lay on the floor.

I started the program by asking how many people knew how to make paper airplanes.  Not many raised their hands.  It’s surprising how entertainments some of us took for granted as kids are totally unknown to young people today, but I guess it’s that way for every generation.  That’s one reason I had prepared quite a few planes ahead of time.  While those who knew how to make planes got to work, those who did not gathered around me and learned how to fold the basic dart.  Others, who were more independent and/or adventurous, were welcomed to look through the books and try any pattern they wanted. 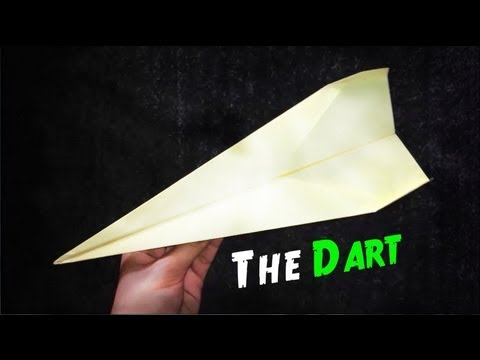 When everyone had at least one plane in hand, the fun began!  First, we had a challenge to see if anyone could fly their planes into the targets taped to the walls.  We started out letting them throw two at a time, but wildly flying planes soon had us trying for the targets one at a time,  while pilots and non-pilots alike ducked and dodged the fiercely independent and unpredictable flying pieces of paper.  Some tried throwing hard.  Some tried gaining height by standing on stools and chairs.  I encouraged any safe form of experimentation.  What better way to learn than the way scientists do – try it, evaluate results, and adapt, and try again.  Some decided to test different designs from those I’d already made and from the books.  It was a lot of fun learning which planes fly fast and straight, which fly slow and straight, and which truly do their own wild thing.  The kids quickly learned how important it is to make accurate, symmetrical folds, to get planes that fly well.

Once everyone had plenty of attempts to hit the wall targets, we went on to the next challenge – landing on a target.  This was even more fun!  Pilots had to stand on designated spots, and try to get their planes to land on the large target that I placed on the floor in the center of the room.  For this challenge, as for the first, they could use a plane of their own, or use one that I’d made.  It was great watching them experiment with ways to throw a plane when the goal is a controlled landing, not a collision with the wall.  They also swapped and traded planes, and cheered one another on, as more and more planes landed in the target zone.

The last challenge of the day was to fly one of the stunt wings, called a paperang, that I’d folded.  I made quite a few of those before the program, so that everyone could have one to play with and take home at the end of the program.  We stood in a large circle and experimented with different ways to adjust the wings of the plane, and discussed how the various adjustments effected its flight.  They also tried a variety of different launching techniques, and learned how the way a plane is thrown can change the way it flies.

I had hoped to do two more challenges, but we ran out of time.  We were going to have a distance challenge, to see whose plane would fly the farthest, and  timed flight challenge, to see whose plane would stay airborne the longest.  I also wanted to give everyone the opportunity to learn how to get the flying wing to do a flip or circle and return to its pilot.  Those challenges will have to wait until the next time we have a paper plane tournament.  The kids can’t wait!

For anyone looking for online sources, here are a few that I found interesting, in no particular order:

How to Build a NASA Shuttle Paper Airplane

Video instructions for one form of boomerang flier (which I wish I’d seen before my program – really cool!)