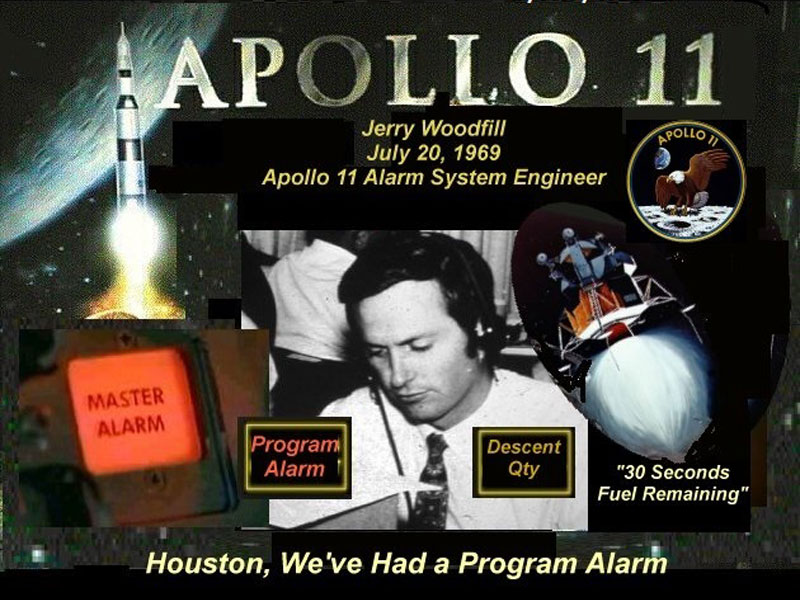 Getting Apollo Astronauts to the Moon and Safely Back to Earth

Register for This Webinar!

Note: This webinar is brought to you by NASA’s Astromaterials Research and Exploration Science Division (Johnson Space Center)

President John Kennedy committed America to landing men on the Moon by 1970 with the words: “I believe that this nation should commit itself to achieving the goal, before this decade is out, of landing a man on the moon and returning him safely to Earth.”  Mr. Woodfill will share his story of fulfilling the President’s words as the Apollo Program Spacecraft Warning System Engineer to return “him safely to the Earth.” The presentation explains how a young 23 year old Rice University Electrical Engineering graduate was able to not only overcome technical problems that might have led to the crew perishing but also saving Neil Armstrong’s Moonwalk from a catastrophic failure.