Watch the Recorded Webcast from July 28

Constellations: Science and Stories in the Sky

Summer is the finest part of the year for stargazing because it offers warm nights and the beauty of the Milky Way running straight overhead. The constellations we see have been passed down to us across generations with patterns that reflect different stories from around the world.

As part of STAR Net‘s Sky Stories campaign, the American Museum of Natural History’s own Carter Emmart demonstrated how to identify the constellations and introduce you to a few of these stories while exploring some of the science behind the familiar patterns in the sky.

This live OpenSpace webcast was brought to you by the STAR Library Network’s NASA@ My Library program in partnership with the Lunar and Planetary Institute, the American Library Association, and the American Museum of Natural History. 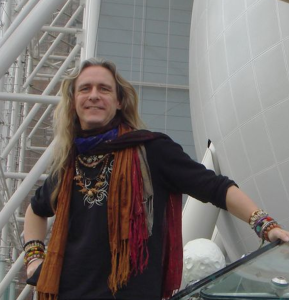 Carter Emmart (Director of Astrovisualization)
Carter Emmart grew up in an artistic family attending classes at the Hayden Planetarium in New York City and is now Director of Astrovisualization for the American Museum of Natural History.  While attending the University of Colorado for a BA in Geophysics, he co-founded the Case for Mars conference series, from which he pursued a career as a space illustrator of human Mars missions. Working at NASA Ames and the National Center for Atmospheric Research led to his work in data visualization design, which he applied to the museum’s Digital Universe 3D Atlas, his direction of the planetarium’s space shows, and the NASA-supported OpenSpace software. Carter was awarded an honorary Ph.D. from Sweden’s Linköping University, a developing partner of OpenSpace.  He mentors graduate students from Linköping and high school students from the New York area, as well as teaching annually in Cambodia.
Close
The Presenter

During the live webcast, library patrons were able to interact with an American Museum of Natural History scientist by asking questions (using the chat feature) that relate to constellations. 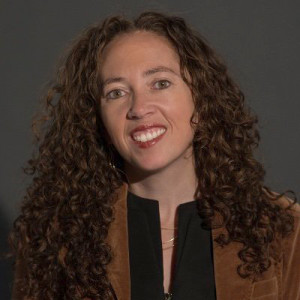 Dr. Jackie Faherty: Senior Scientist and Senior Education Manager, AMNH
Dr. Jackie Faherty received her bachelors degree in Physics from the University of Notre Dame and her PhD in Physics from Stony Brook University. She is now a permanent scientific staff member jointly in the department of Astrophysics and the department of Education at the American Museum of Natural History. Dr. Faherty co-runs a dynamic research group at AMNH entitled Brown Dwarfs in New York City along with leading scientists Dr. Kelle Cruz of CUNY Hunter College and Dr. Emily Rice of CUNY Macaulay Honors College. She has also co-founded the popular citizen science project entitled Backyard Worlds: Planet 9 which invites the general public to help scan the solar neighborhood for previously missed cold worlds.
Close
Learn More About Jackie

* Library staff only – not to be shared with patrons. 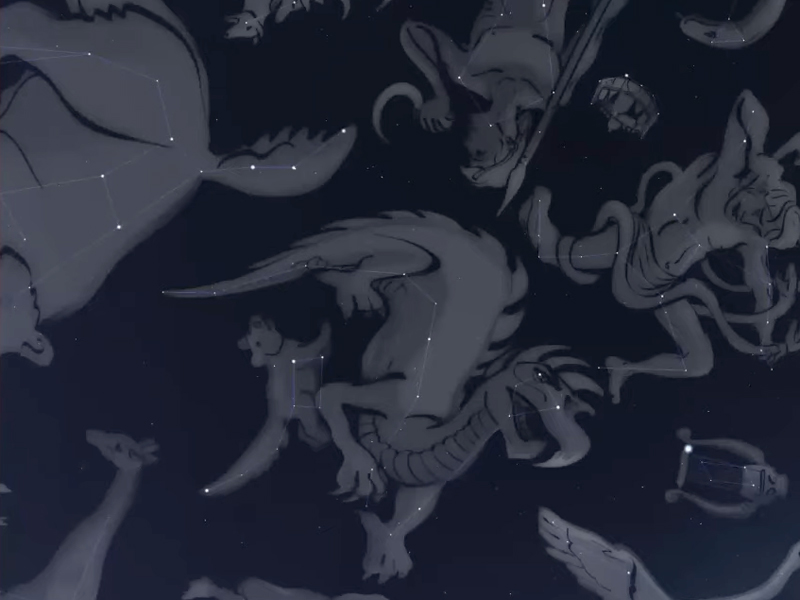 Learn about the ten Native American myths and legends that investigate the reason for day and Night, why we have seasons, the origin of the stars and other wondrous phenomena of our night sky. Each narrative is accompanied by the story that scientists tell today.

Below we have assembled a collection of STEAM Ahead @ Home resources.