Super Moon, Blue Moon, Red Moon = What a Night to Watch the Moon! 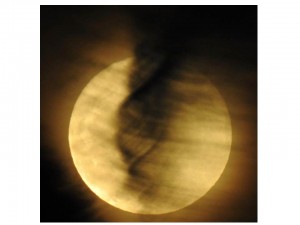 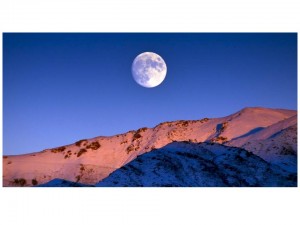 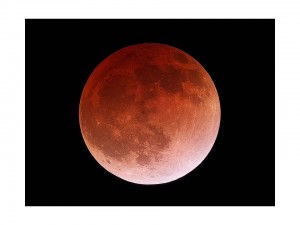 This will be the month to keep an eye on the moon.  The largest full moon of 2018 occurred on January 1, and the second, and last super moon of this year will occur on January 31.  Since it will also be the second full moon in a calendar month, it will be a blue moon, as well.  As if that weren’t enough to get folks out to take a look, there will be a total lunar eclipse the very same night!

Definitely the morning (very early morning for some) to bundle up, get a mug of hot chocolate, and find a good place to look at the sky.  Try to find a good place to see the western horizon, as the moon will be setting during the eclipse for many locations in the United States.

Most of North America should be able, weather providing, to see some part of the lunar eclipse.  NASA has a rather detailed map, including times, showing how much of the eclipse can be seen from locations in the United States, as well as every where else.  The Atlantic Ocean, part of South America, and a portion of Africa won’t get the opportunity to watch this one.  Maybe next time…  The map can be viewed and downloaded from here.  For folks like me, who (entirely due to sleep deprivation, I’m sure) have issues with converting Universal Time to their own time zones, here‘s a site that will do it for you.  For more information about the last series of super moons, this year’s super moons, and the super new moons, check out EarthSky.  It’s a really cool article.  Here’s a site that allows you to enter your location, and it will tell you how much of the eclipse you’ll be able to see, and gives you the time of the different phases of the eclipse in local time.  Check out this link for an animation showing the phases of a lunar eclipse.

For people wanting some ideas and/or helping planning activities for the upcoming eclipse, please take a look at the Lunar and Planetary Institute‘s website, Sky Tellers. It’s a great place to start exploring their fantastic website and wealth of information.

For more space sights to see, check out this astronomy calendar.