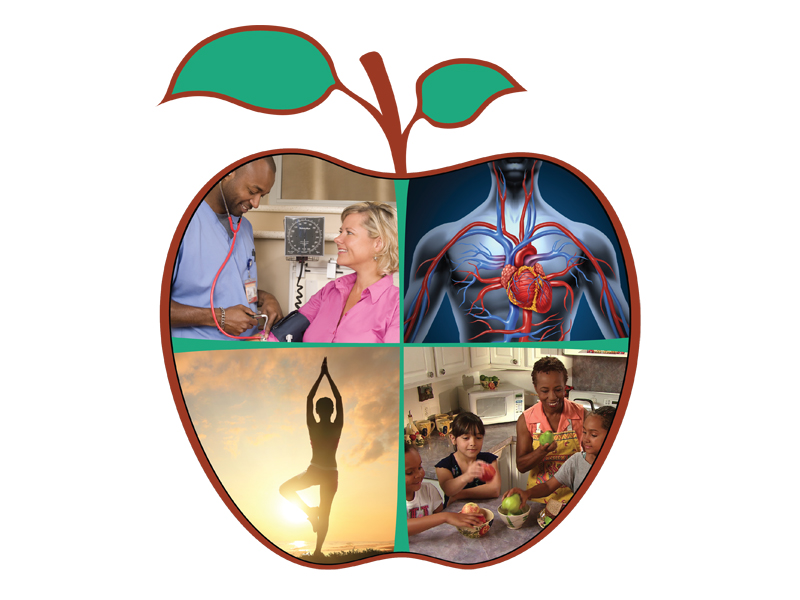 “Healthy living begins with understanding
how my body works and the power of
simple daily choices.”

All 6 AHEC regions are participating in the project. The locations of the AHEC Regions and the 10 host libraries are shown in the map below. 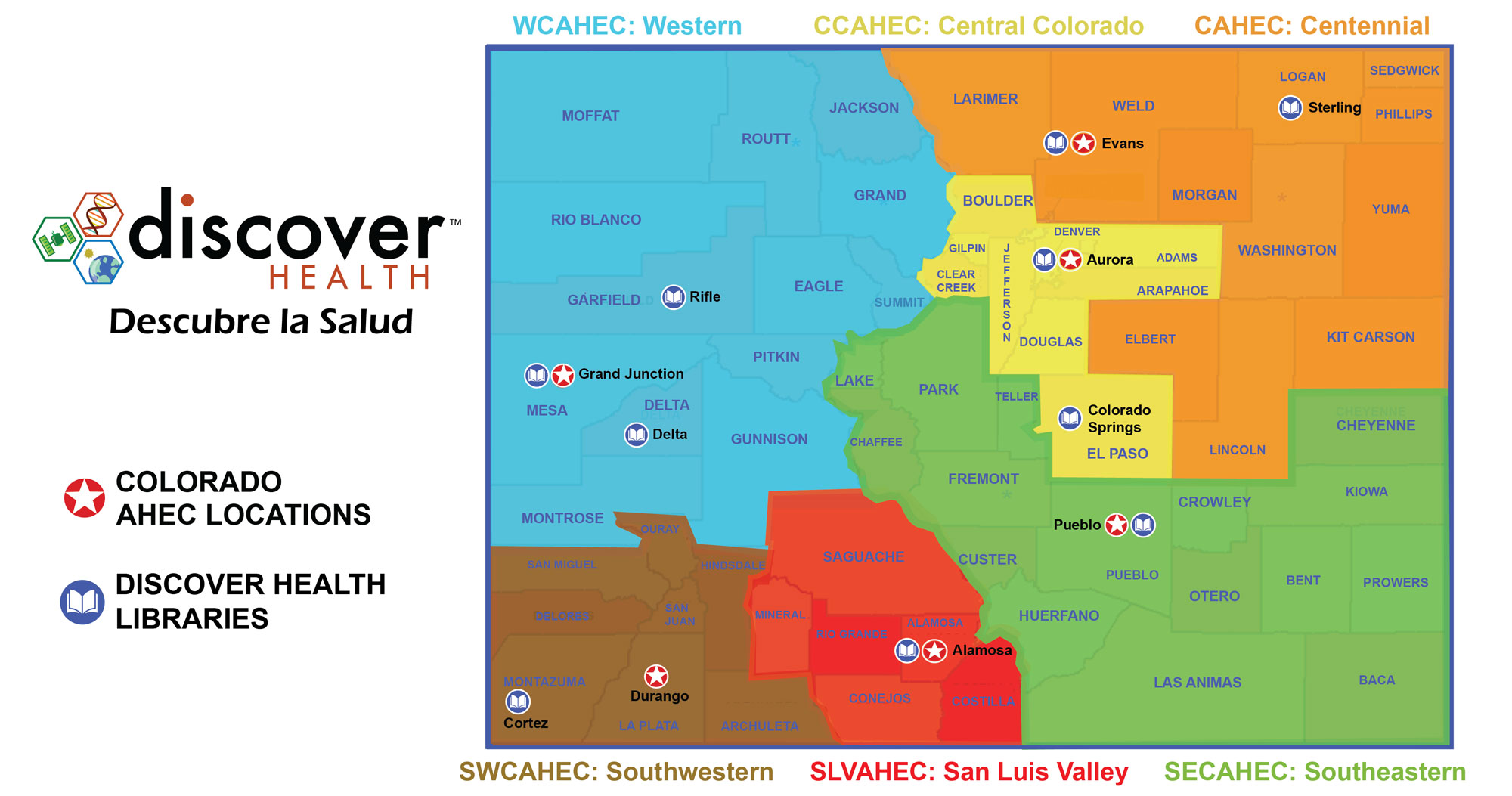 A Community Dialogue is a loosely facilitated discussion that provides the opportunity for library staff and community members to discuss a common, community-based challenge or aspiration.

The purpose of these dialogues was to record community health concerns, determine if the initial exhibition plan was responsive to community needs, and solicit suggestions for exhibit development, activity development, and partnership building. All host libraries are required to lead at least 1 Community Dialogue prior to the arrival of the exhibition. For more information about these dialogues go to the Holland (2016) report.

This work is supported by the National Science Foundation (NSF): STAR Net Phase 2 (DRL‐1421427) and Project BUILD (DRL657593). Additional support came from NASA@ My Library funded under cooperative agreement No. NNX16AE30A and the National Institutes of Health (NIH) under Award Number 7R25OD01648203. Any opinions, findings, and conclusions or recommendations expressed in this material are those of the author(s) and do not necessarily reflect the views of the National Aeronautics and Space Administration, NSF, or NIH.