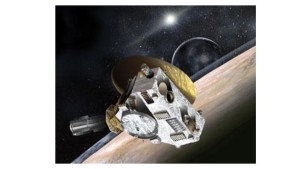 Many people are aware that New Horizons will be taking pictures, and collecting data as it passes close by the Kuiper Belt object commonly known as Ultima Thule (2014 MU6) on January 1, 2019.  It will be passing closer to Ultima Thule than it has come to any other object since it launched from Earth on January 19, 2006.  It will come within 2,200 miles of the surface of this mysterious and enigmatic Kuiper Belt object.

The schedule of events/interviews is here.

If you’re up celebrating the New Year, go by and enjoy the live stream.  There are loads of links about the mission below the video.

For folks who would like to learn more about the history of New Horizons and it’s mission, take a look here, at the Mission Page

The first images of Ultima Thule, the most distance object ever approached and photographed in our solar system should be arriving on Earth Tuesday morning around 10:30 a.m. ET.  I’ll be looking forward to seeing these new pictures for Sol’s family photo album.

From this point forward, New Horizon’s will be following its predecessors Voyager 1 and Voyager 2 into interstellar space. 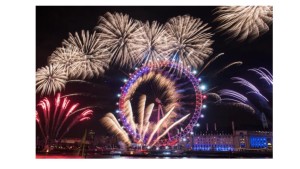